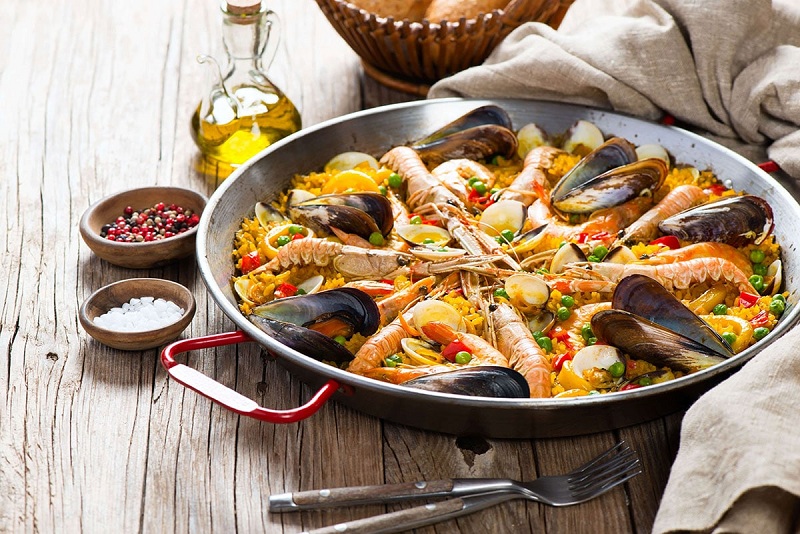 Paella is an appetizing dish of Spanish cuisine, which is simply impossible to resist. Rice, supplemented with saffron, goes well with seafood; the latter can be replaced with soft chicken or vegetables. Today we will learn how to cook original homemade paella with seafood. Do not pass by this recipe, because it will be very tasty! 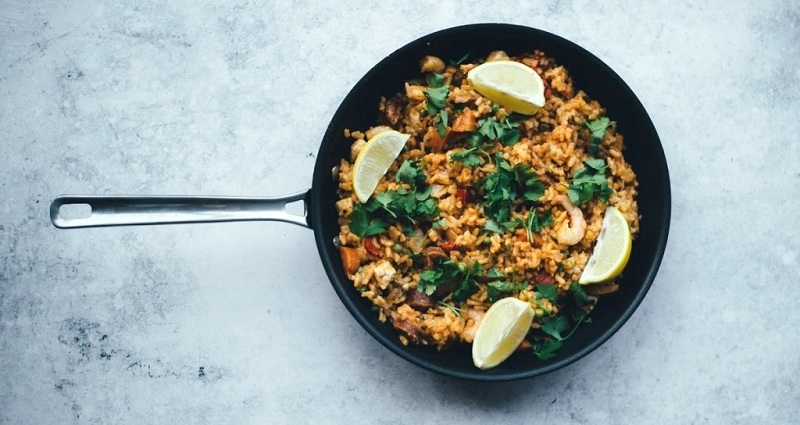 The name of this popular dish, according to historians, has Latin roots, it comes from the word “patella”, which in means “pan”. Pay attention that cooking paella with seafood can be both in the pan and in the oven, in the latter case, it will turn out less crumbly. In Spain, paelleras are used for this purpose – a round-shaped metal product equipped with two side handles. It is put on open fire, using firewood from an orange tree. In the CIS countries, hostesses can easily replace paelleras with their favorite cast-iron or steel frying pan with high sides. Traditional seafood paella is made from the following ingredients:

Also used strong fish broth, green bean pods, artichokes, saffron, tomatoes and olive oil, which is better not to replace sunflower. For paella choose round grain rice, in particular, varieties Bomba rice, Arborio, Albufera or Carnaroli, characterized by high quality and pleasant taste. We considered the ingredients and features of the dish, so let’s move on to the way of cooking. 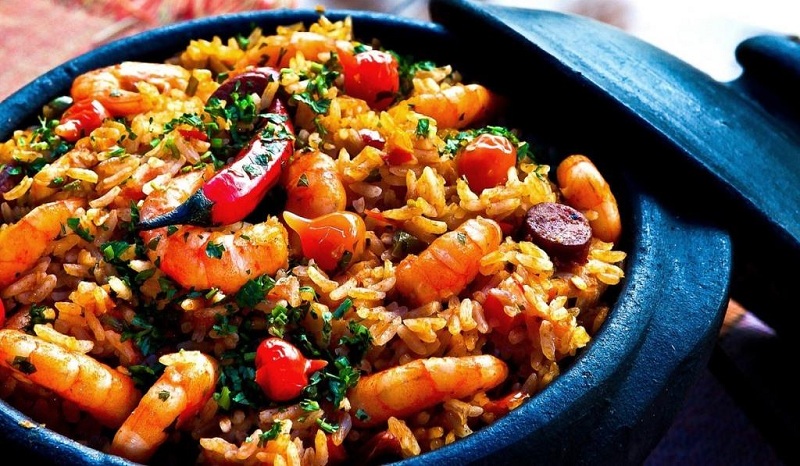 To create traditional Spanish paella, you need the following ingredients:

Start creating seafood paella with broth: rinse the fish pieces, put them in a saucepan, cover with water (about 600 ml of broth will be needed), and then boil for half an hour after boiling. Ready and cooled broth can be drained using cheesecloth.

Important!  If you choose frozen seafood cocktail for seafood paella, then before adding to the dish, seafood must be boiled for 5 minutes. The broth, in this case, is sure to drain because it is extremely not recommended to eat. 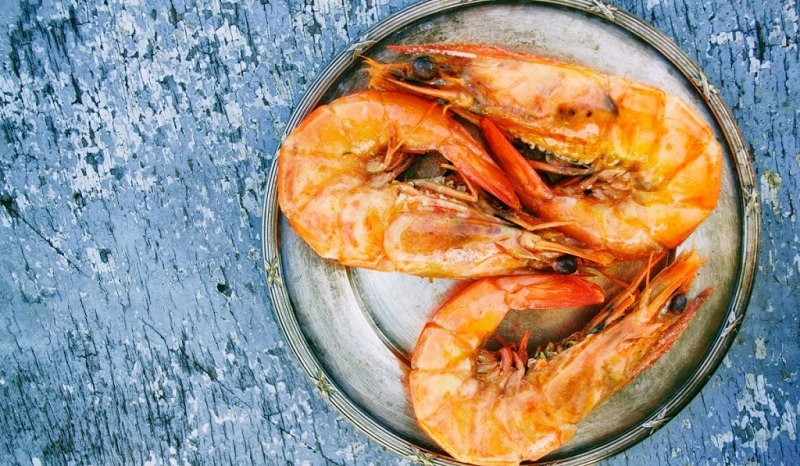 At this stage, remove and rinse all seafood, and then proceed as follows:

Put the seafood in a deep plate, do the cooking of tomato sauce. 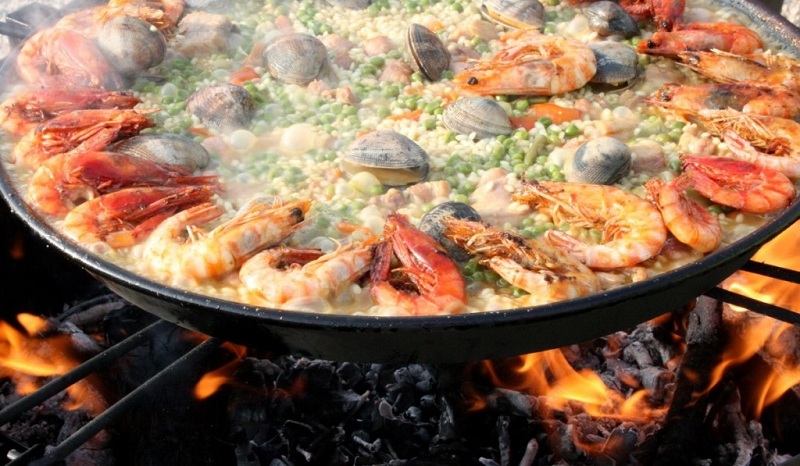 Passat – a traditional Spanish sauce, at home it is prepared as follows:

Direct cooking in a pan

Pour the prepared sauce into a deep frying pan with thick walls and a bottom, add the beans and 1 tbsp. hot fish broth. Send the rice to the boiling mixture, smooth the grits using a wooden spatula, pour another 1.5-2 cups of broth and add the saffron (must be diluted in 20 ml of water). The rice is stewed for a quarter of an hour on low heat, seafood is added to the dish at the very end, carefully laying them on rice. 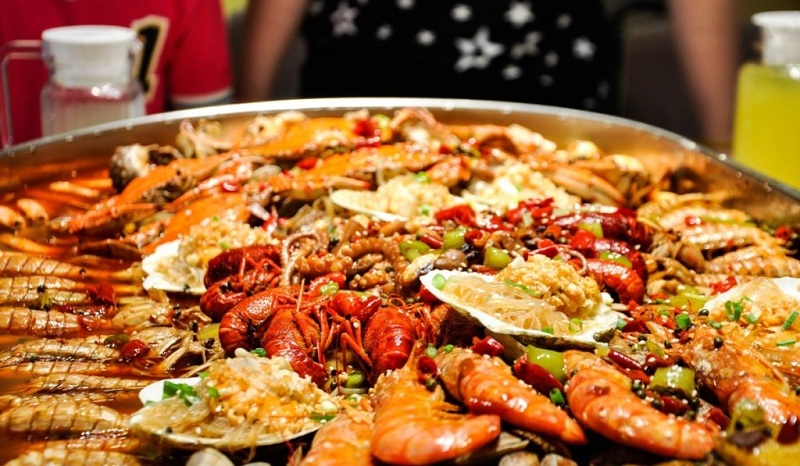 Serve paella in the dishes in which she cooked, each guest puts the dish on the plate on their own. You can add a meal with lemon slices, finely chopped greens, cherry tomatoes. Eating paella with seafood with wooden spoons, it is believed that the metal significantly changes the taste of the products. Paella goes well with cold citrus lemonade or non-alcoholic sangria. Bon Appetit!

Anti-sperm Antibodies: What It Is, How To Get Tested And What To Do?