Making a good project on the Runaway is hard.

Now in it’s glorious 12 year Project Runaway remains the most prominent and watchable weekly elimination fashion show. Unknown designers come in and compete for a top cash prize and chance to show their looks off in a well known fashion week and also magazine coverage. Just getting on the show can secure you a job at a prominent firm by just getting their name and profile out there. Under the baleful but not maleficent gaze of Heidi Klum the designers show their “looks” and hope to please her and a guest judge. The words “So, tell me about your look” have never struck such fear in people’s hearts. Add to this the pithy and witty wanderings around the design floor, of the brilliant Tim Gunn, and his exaltations to  the designers to “make it work” no matter what disaster has befallen them then you have got a show. 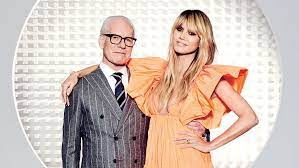 Each week sees the designers try and work to a theme. They are given a wealth of material to choose from and have to use their ingenuity and design flair to come up with something new and radical to get them through. It does involve coming out of their comfort zones from time to time. 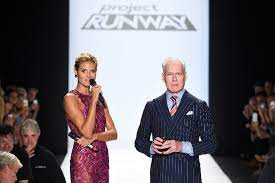 As a bit of added spice there is a secondary competition going on between the models. If they are with the winning designer then that also gets an exclusive contract ensuring that they get the lifestyle of the catwalk model. You might even see some of their designers filter down through menswear Ireland companies like EJ Menswear.

How the Aran Sweater brought the Irish Americans back home