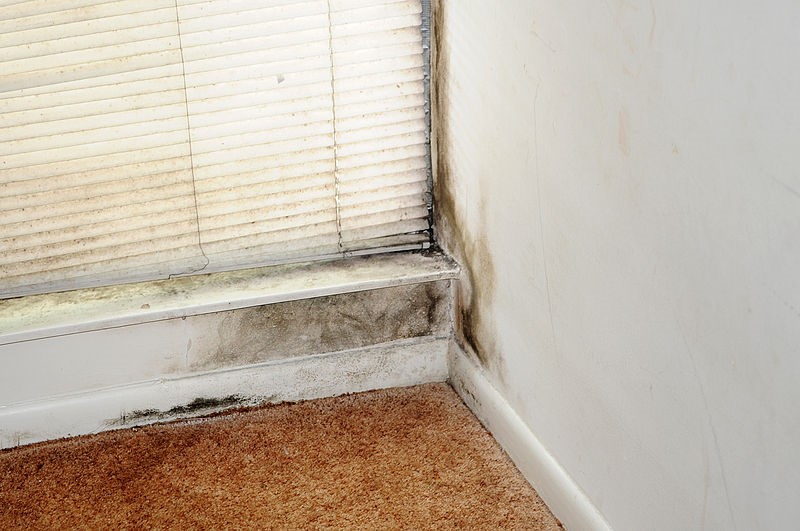 How to stop black mould on your windows

Mould around a window looks unsightly and can also be unhealthy. Knowing what causes it can be the first step in trying to combat it. Mould in the house is generally caused by condensation, so if you can stop the condensation, you should be able to stop the mould from forming. 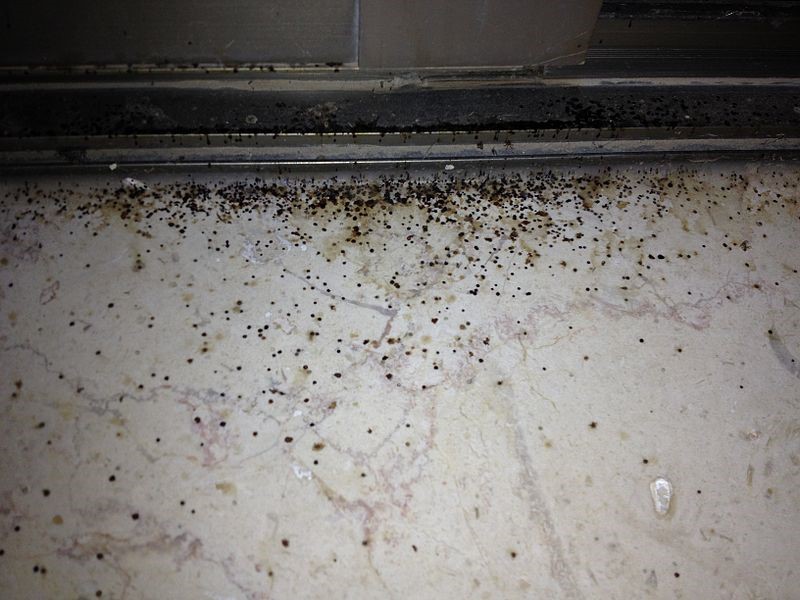 – Humid and wet weather
– Lack of proper central heating
– Running taps
– Your bath
– Your shower
– Smoking
– Open wood burners
– Your own breath can release a lot of moisture, which can cause mould

How to stop mould

Because it is caused by condensation, it is imperative to reduce the amount of moisture in the air. You can do this by:
– Drying your clothes outside
– Keeping bathroom windows open when using the shower or bath
– Ensuring that your radiators are hot enough
– Installing an extractor fan and ensuring it works well
– Removing mould spores by cleaning your carpets as spores like to hide there
– Using mould prevention paint in places that suffer from moisture and damp
– If everything else fails, invest in a dehumidifier to remove moisture from the air

Is the mould around your windows?

If there is mould around your windows, it could be because your radiator is not functioning as it should. Make sure that your radiator is able to heat the whole room. Windows, even those found at specialists in windows Tewkesbury based such as https://www.firmfix.co.uk/windows/ will always be the coldest part of any room, so it’s imperative that they don’t trap moisture in liquid form where mould can then grow.

How to remove mould

Now that you know how to stop mould from appearing, it’s time to learn how to get rid of it.

– Use bleach. Mix three parts water to one part bleach, according to https://www.cleanipedia.com/gb/floor-and-surface-cleaning/how-to-remove-mould-and-mildew-from-walls.html
– Mould and mildew sprays are great at removing mould, often after only one application
– Heavy-duty cleaning chemicals will also remove mould with ease; just ensure you read the safety instructions before using them