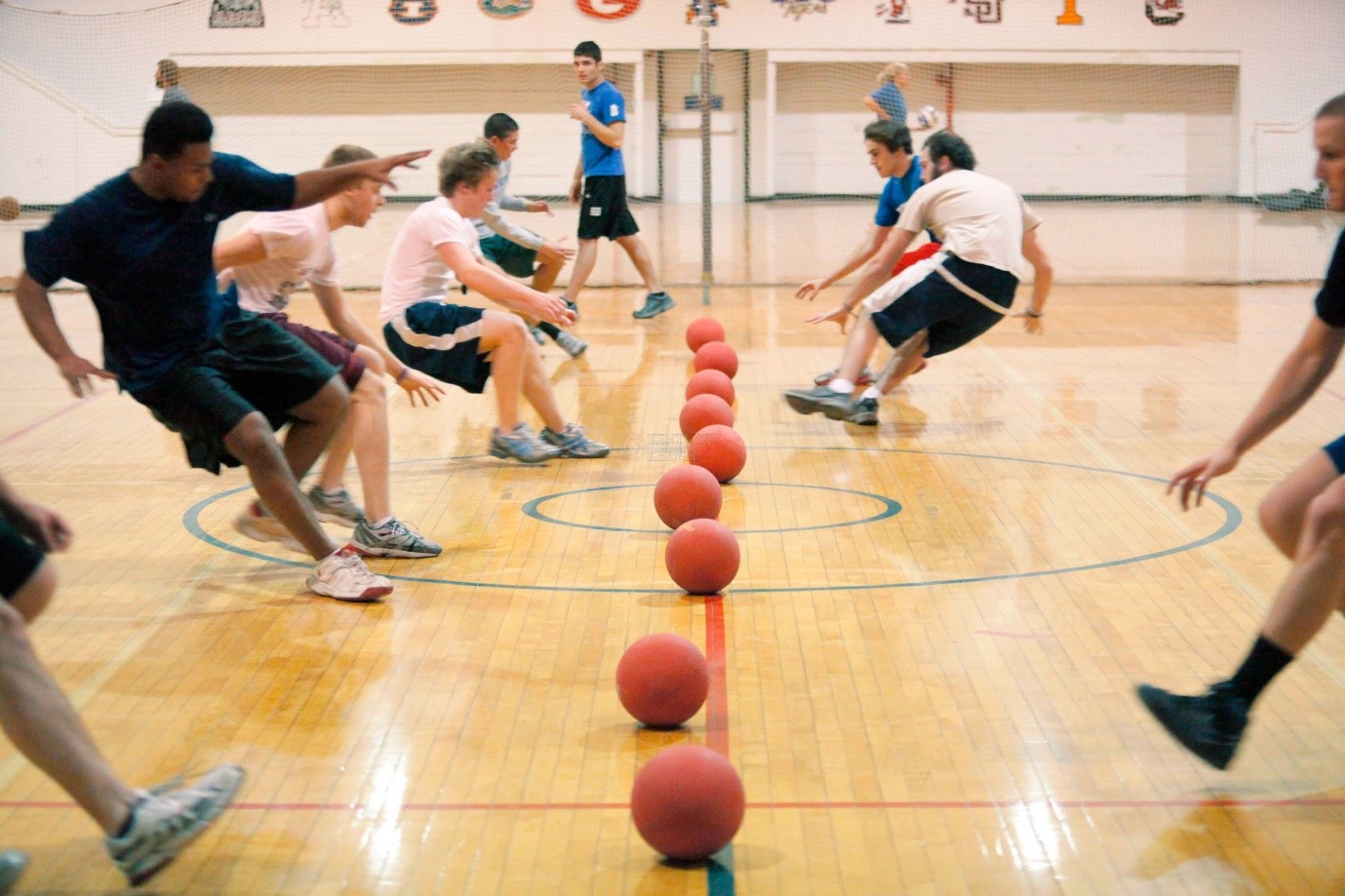 Why football players should play other sports too

Pre-season training is no longer all about practice matches and cross-country trials. English football has come a long way and now has a more European stance towards preparing players, focusing on whole body conditioning and mental preparation as well. Coaches are continually on the lookout for exciting new ways to train their team, in many areas as well as cardiovascular fitness.

You might be familiar with the term ‘Total Football’ and it’s a common concept at teams like Ajax and Barcelona. The focus in training is on passing, control and touch but these skills can also be honed by engaging in sports other than football. Any sport with a ball can be used to provide a player with a more rounded sports education. 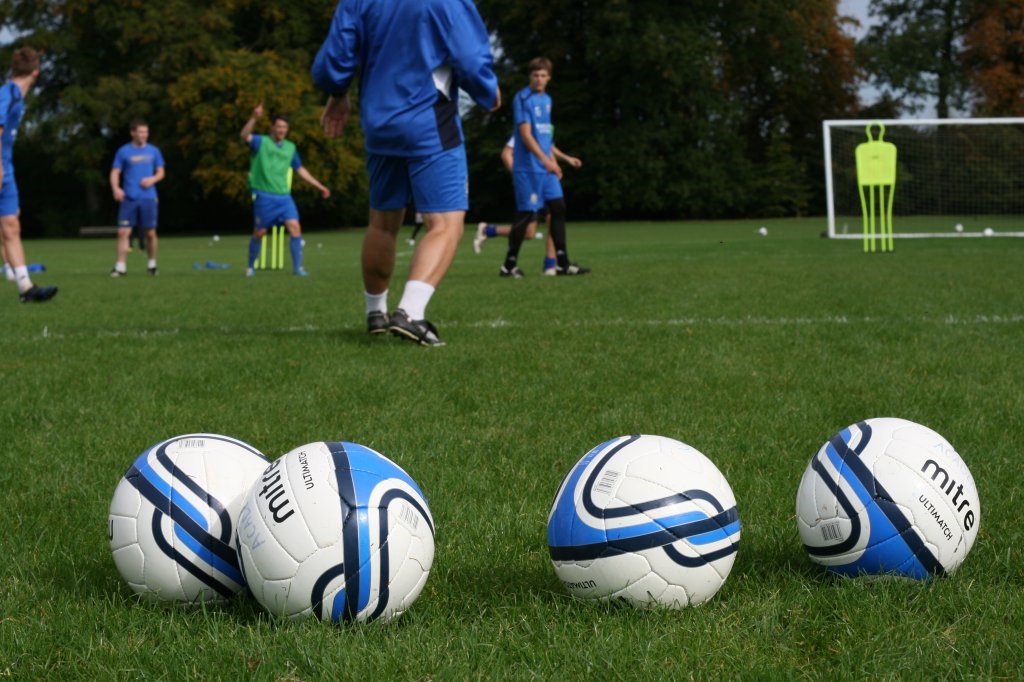 This approach helps to work groups of muscles that sometimes get overlooked during standard football training exercises. It’s also good for the mind and keeps all players, young and old, interested in sports. Having fun and variety is also crucial, as well as paying attention to the more technical aspects of the game. For a range of fun Football and Soccer Training drills, visit https://www.sportplan.net/drills/Football/Passing-and-Receiving/Beat-the-Runner-F602071.jsp

At the Ajax Youth Academy, the team regularly engage in judo and gymnastics, spending approximately 45% of training time in activities other than football. It is believed that young players who only play one sport are four times more likely to get injured than those who engage in multiple sports. Many other sports can be enjoyed, increasing co-ordination, strength, conditioning and balance. Basketball is good for competitive fun, co-ordination and balance. Cricket can be used to develop patience and focus, and golf is useful for concentrating on developing skill, technique, timing and concentration levels.

This more-rounded approach is becoming increasingly popular among training professionals. The whole of a player’s physical and mental attributes are essential in a match of football, even if some of these are not as obvious as others. You need to be problem-solving, quick to react, strong in your upper and lower body and fast on your feet. These are skills that can developed by playing dodgeball and handball for example.

This might feel like a new approach to training but there are examples from the past of varied training routines for professional footballers. The 1966 England World Cup winning squad played cricket during their training sessions. When preparing for the 1994 World Cup, Maradona sparred with retired boxers. Kevin Keegan played clay court tennis between matches and golf is a great way for players to unwind after tough competitive games.

Therefore, there are loads of advantages to playing a wide range of different sports as part of your football training. As long as control of a ball is a priority, there are tons of both physical and mental benefits to engaging in multiple activities. It should lead to healthier, fitter, happier and more rounded football players.

Friendship Between A Man And A Woman: Myth Or Reality?