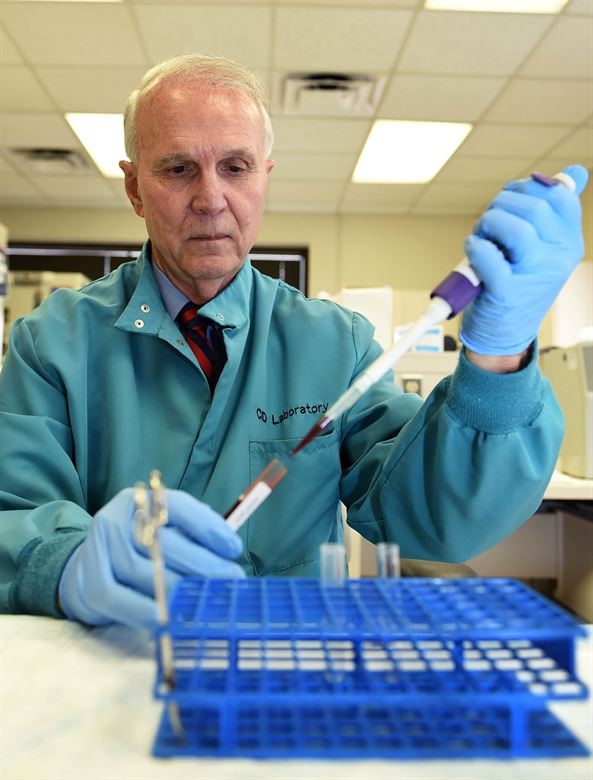 The public still unclear about how clinical studies work

Decades ago, few people gave much thought to clinical trials unless they had some vested interest in the topic; today, this situation has changed. Most people know about and understand the importance of clinical trials for medical research and progress; however, despite the raised level of awareness, people generally have little understanding of the process involved. 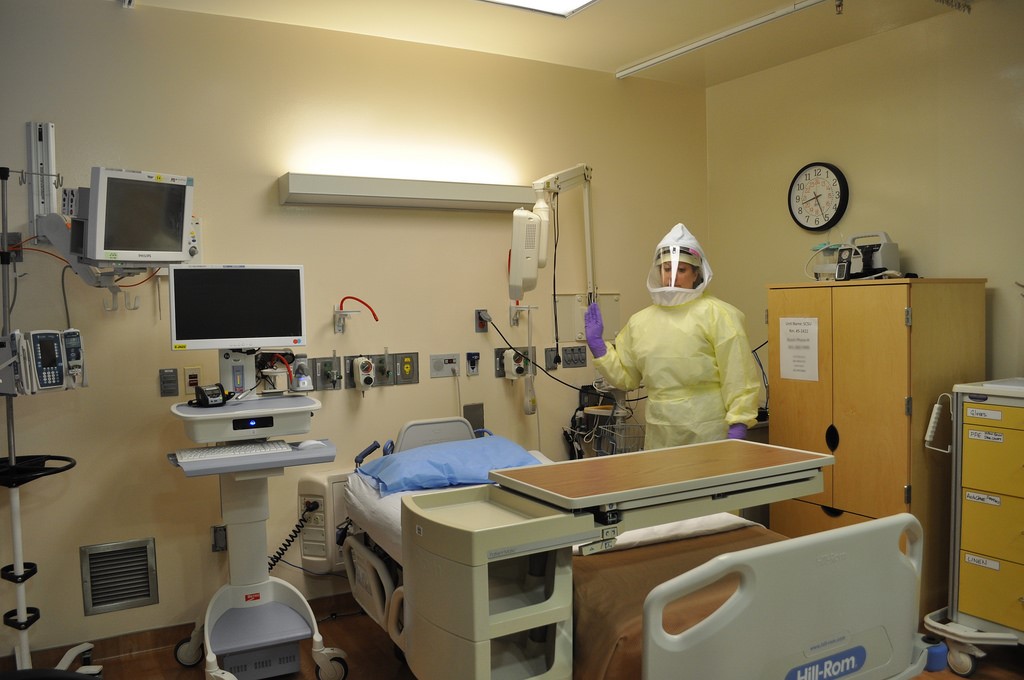 The general perception of clinical trials

A statement released by Reuters Health outlining research study findings – the study involved over 12,000 people, 2,200 of whom had previously taken part in clinical research – reveals that:

The impact of these findings

Low participation numbers seriously delay research and the launching of vital new drug treatments, so increasing the numbers of patients joining clinical trials is a major focus. Being aware of the factors that put potential participants off enables those responsible for recruiting patients to join adaptive phase 1 studies to tackle them head-on. This could involve revising the current processes at all stages to reduce the perceived and actual inconveniences reported.

Previous studies on the topic of low trial participation have tended to focus on feedback from medical and clinical staff, with patient reporting being either downplayed or ignored completely. New approaches adopted by organisations such as https://www.richmondpharmacology.com/specialist-services/adaptive-phase-i-studies can only benefit everyone involved and hopefully increase the number of people who are interested in joining a clinical trial in the future.

A more patient-centred approach that includes establishing a clear two-way communication channel is essential in a field that relies on volunteer participation to both exist and continue.

How to develop your emotional intelligence