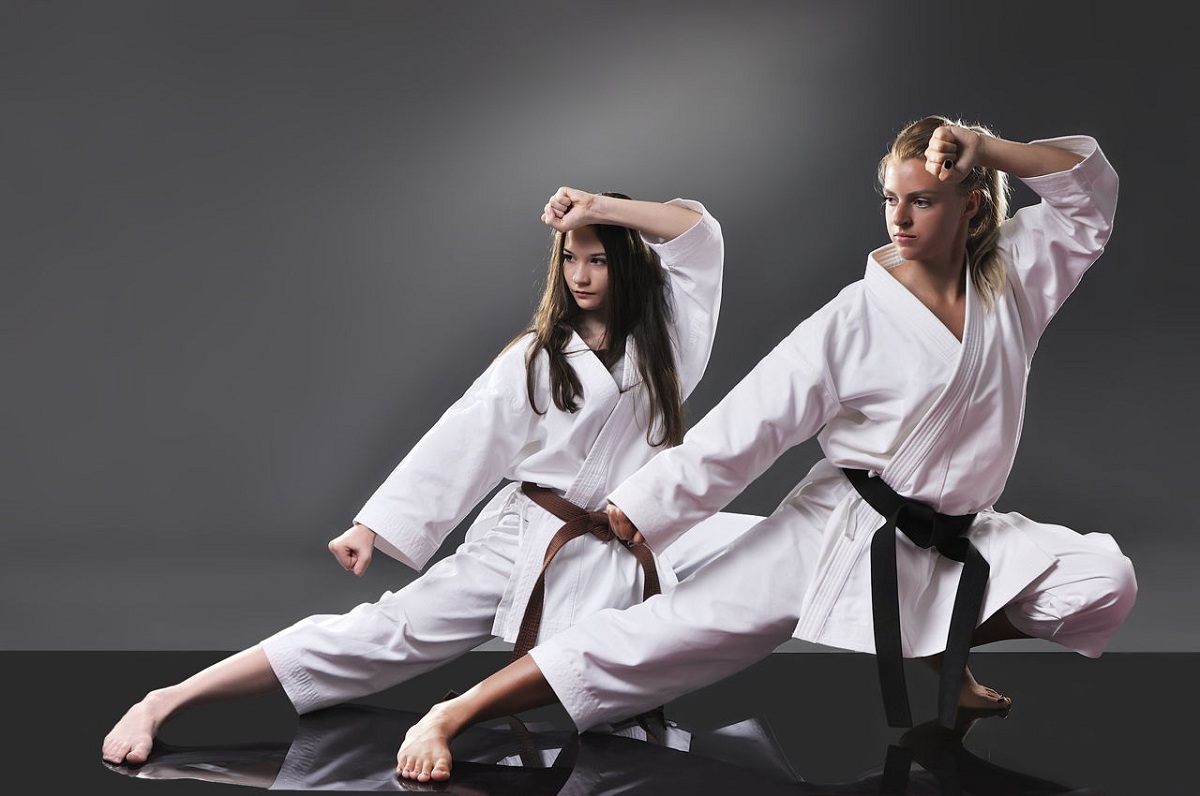 To be strong, confident and if not always, at least very often to win – the dream of many boys, guys, and already adult men. Of course, you can be strong-willed and strong inside, have the same “core” of a real man, but at the same time remain physically not strong enough to resist the attacker. Thanks to different types of martial arts, you can defend yourself in difficult situations, manifest yourself as a best friend, son, just a person.

In addition, thanks to skillful mastery, there is such an opportunity to compete at the inter-city and even international level and get the title of the champion. 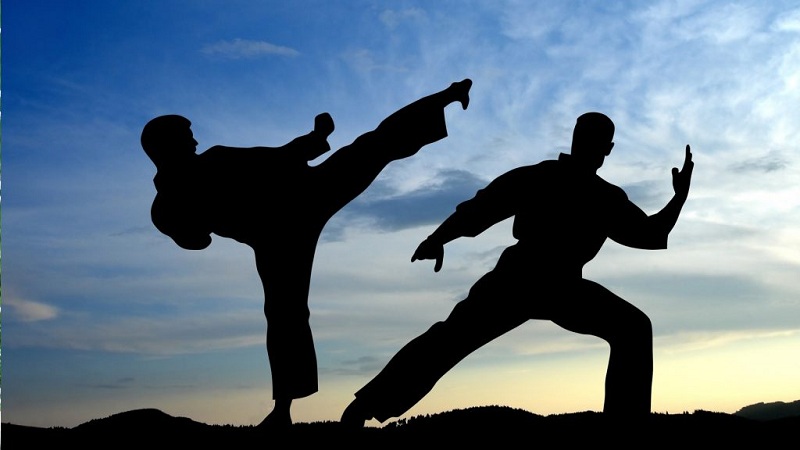 Is not this the dream of the mischievous boys? We offer to talk about what kinds of martial arts are and what you need to choose.

Wushu is referred to the Chinese martial arts, which have a significant philosophical basis. His supporters claim that without a spiritual component it is simply impossible to become a physically strong person and to acquire the skill desired in this sport. It is known that the Chinese consider this single combat a certain system of educating people.

More than eighty percent of the country’s population studied in specialized wushu schools, where they not only taught martial arts but also taught to read, write and even communicate with people. Performing leisurely exercises wushu something like a mystical dance. Forms at a faster pace – an excellent opportunity to show the potential of your own body. 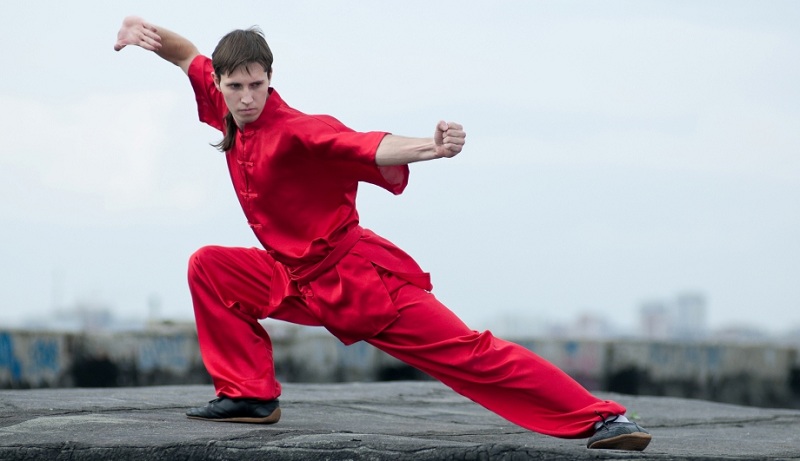 Wushu can be practiced by people with different levels of training. Here, figures such as sex, age, and physique do not matter. Even five-year-old children can begin to learn wushu.

It is also called “soft art”. It comes from Japan. Later on, jujitsu was perfected in Europe. Jiu-jitsu is called only the predecessor of judo, aikido, karate, and also sambo.

Its origin is really impressive. One day, one of the founders of jujitsu saw how a slender branch twisted under a layer of snow threw off its heavy niche and straightened up. At the same time, under exactly the same weight, a thick branch broke. At that moment, the man exclaimed that it is softness that can defeat evil. 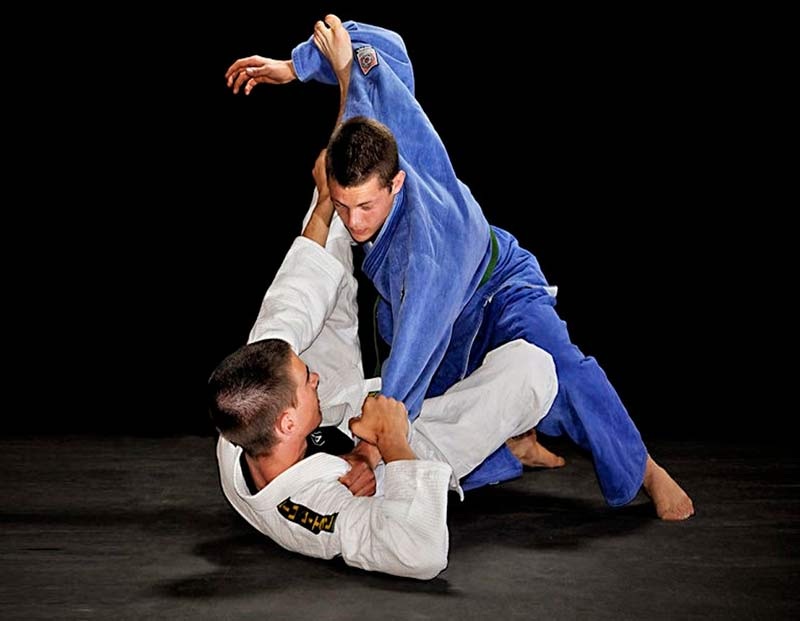 At the heart of the technique are a fairly catchy technique and a powerful influence on the joints. An important component here is the technique of striking, the task of which is to stop the attacker and bring him out of balance, and then cause a painful blow. But the coach calms the parents, since the contactless, that is, with the easy contact of jujitsu, is most often practiced.

If you want to start learning jiu-jitsu is possible, starting with five or six years.

Another no less popular martial art comes from sunny Japan, where guns are not used – karate. It is based on the laws of motion mechanics. Karate is called not only a rather productive, but also a dangerous kind of martial art.

Many know how much karate can be strong and are able to break bricks with their hands and do other unrealistically complex actions for ordinary people. So they call contact equipment. As for the contactless, it is most often recommended for children. With the help of karate, the fidget can develop not only an excellent reaction but also restraint and agility. 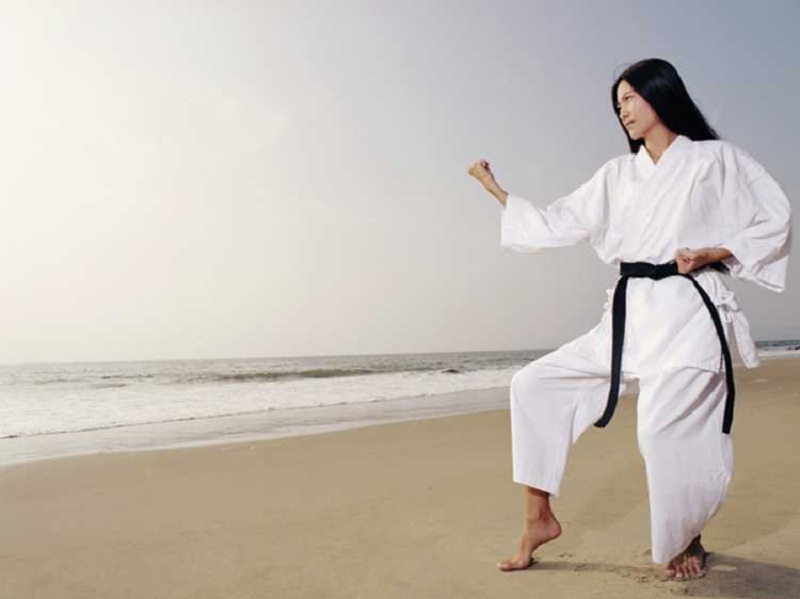 Karate is one of the most loved among girls and women of all ages. It is also important to say that many do not do karate to compete in the future and receive different titles but to be able to defend themselves in difficult life situations.

Already in five or six years, the girl can begin to master the technique of karate.

Do not lag behind other types of martial arts by popularity and Korean Taekwondo. An interesting story of the origin and associated with General Chon Hong Hee. When he was still a child, he was often sick and was rather weak. When he grew up, he decided to train to physically get stronger. 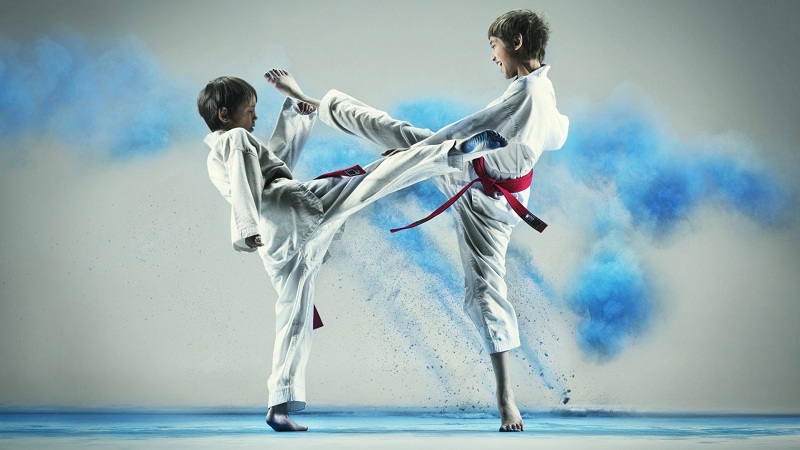 For this, I used karate and so tank before. Thanks to regular training, he managed to improve his health. Moreover, with his light hand, a new direction in the martial arts arose, which eventually gained worldwide popularity.

The country of origin of aikido is the country of the rising sun. This is a certain system of protection, where everyone without a device communicates with circular trajectories. Thanks to the movements in a circle, you can avoid collisions as well as control the movement of the attacker. In this case, all actions must be performed elegantly, beautifully and those that will guarantee protection. An experienced aikidoist can foresee all the enemy’s actions. 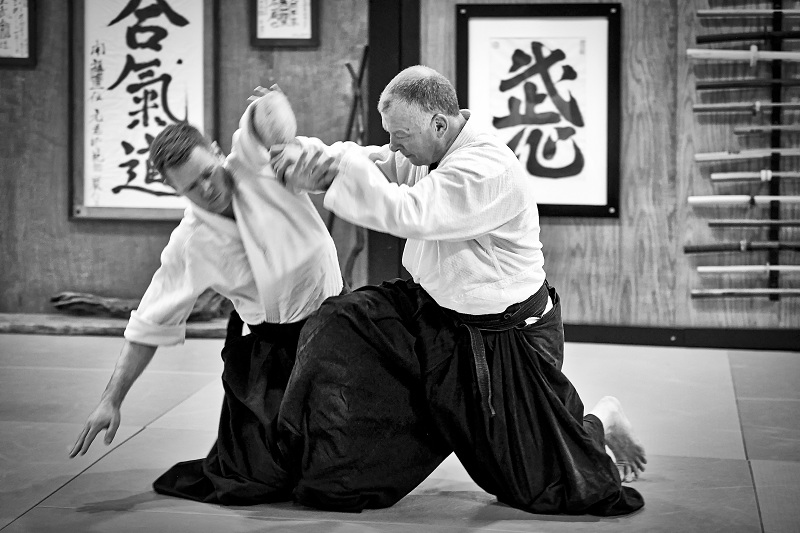 This type of martial art is able to develop not only physical abilities but even spiritual qualities. Beginning to learn the technique of aikido can be already from five years.

In translation, this struggle means a “soft path”. It is attributed to those types of martial arts, the purpose of which was to defeat the enemy and put him in a helpless position. It is art to be able to defend yourself because the techniques here are based on the use of each enemy movement. 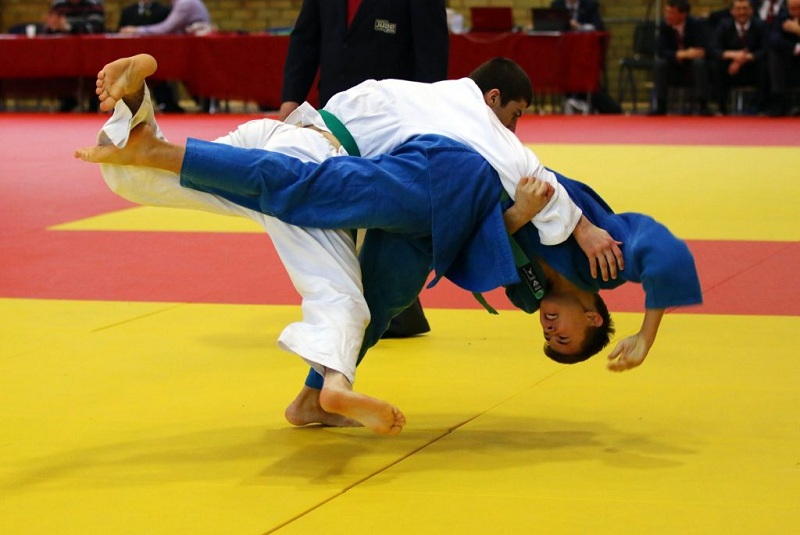 In real life, those who own judo are much more likely to win than fans of other martial arts. The technique of judo allows not only to learn to defend yourself from the enemy, but also to attack. Practicing judo is allowed from the age of seven.

Which of the above types of martial arts to choose one decides for himself. It is important to determine what you want – to learn self-defense or to become the best in the selected form of martial art.

Modern Ideas For The Design Of Bathrooms In 2018