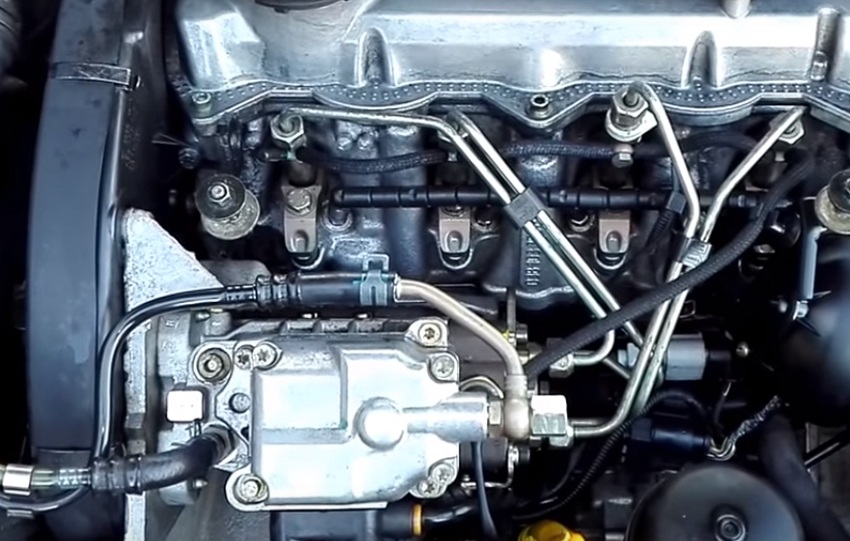 8 Signs Of Need For Engine Repair

In the event of any malfunctions that are felt during the operation of the car engine, extraneous sounds increased fuel consumption, we can state that there are obvious problems. Consider the common signs of engine failure and in what cases it is required to repair it.

The maximum flow rate is between the max and min marks per thousand km of run on the dipstick. The optimal flow is usually considered to be no more than 1 liter per top between two substitutions. When the motor starts to consume a lot of oil and it needs to be constantly topped up, immediate repair is needed.

The color of smoke from the exhaust pipe 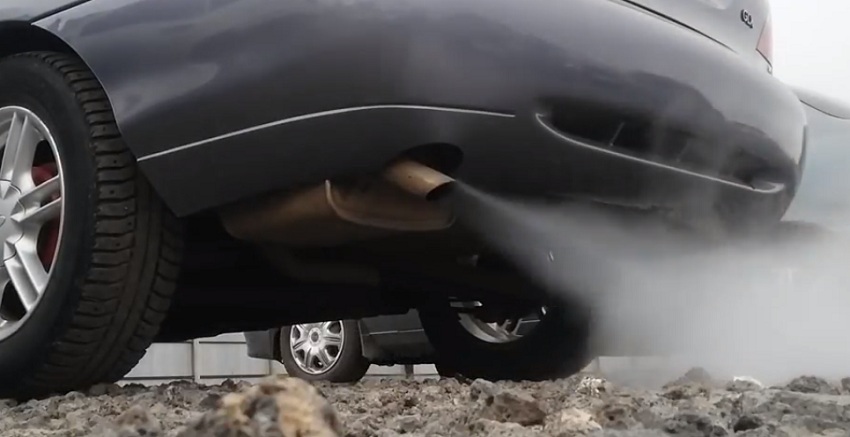 The smoke that comes out of the automobile pipe can be white, black and another color. It is the color of smoke that is one of the essential diagnostic criteria by which it is possible to judge the malfunctions of the motor. The white color is typical for warming up the engine or working during cold weather on the street. However, the appearance of white smoke with a warm engine indicates a violation of its operation. Black smoke is a sign of re-enrichment of the fuel-air mixture. And also the smoke can be blue, which is caused by the oil getting into the cylinders of the engine. 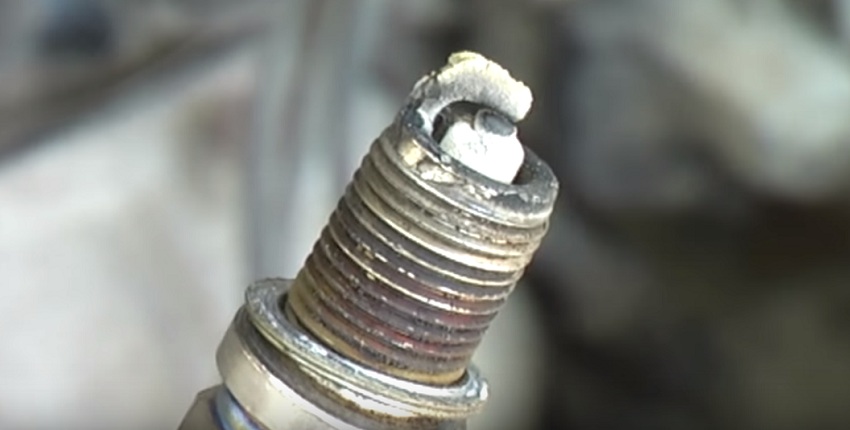 In the event that the spark plugs have a light gray deposit, which indicates normal operation of the system. This shade of carbon is not dangerous. However, other colors (red, white or black) are obvious signs of engine malfunction. A black candlestick on candles says that the cause of the malfunction is related to the fuel system of the motor. This also often indicates a reduction in compression. A white bloom on candles arises because of the poor quality of fuel, and red – due to the combustion of various additives that contain oil or fuel. 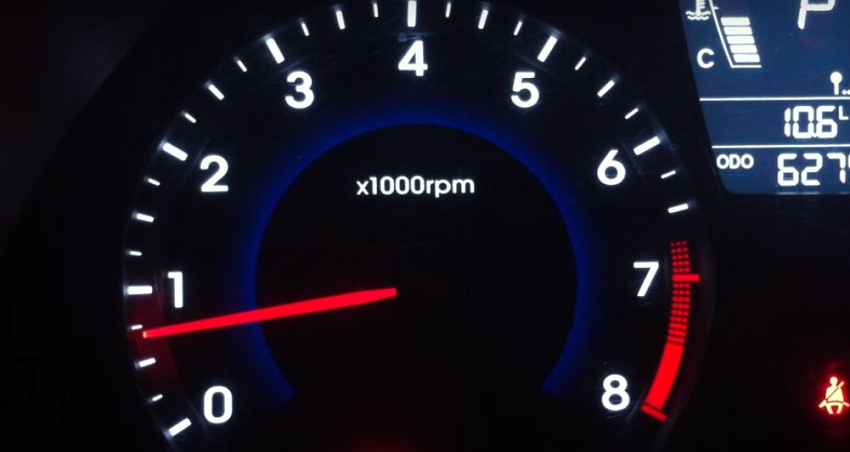 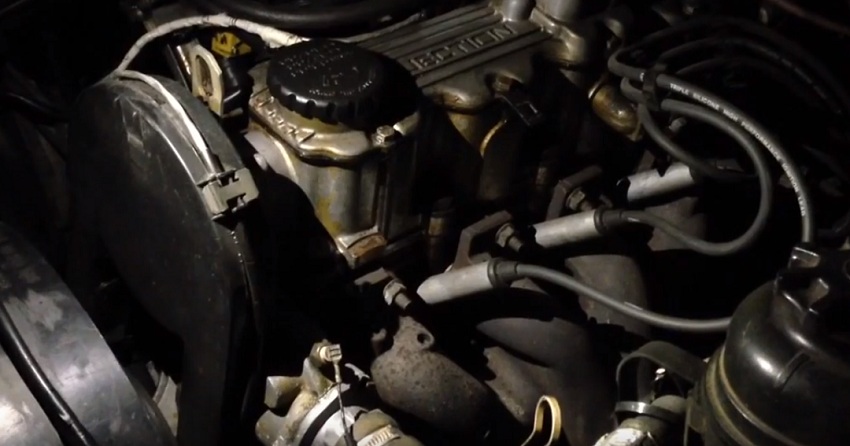 In the case when the car consumed no more than 10 liters, but recently there has been an increase in consumption to 15 liters, this indicates a possible malfunction of the motor. This does not apply to new cars and the operation of cars in the winter since in these situations high flow is the norm. 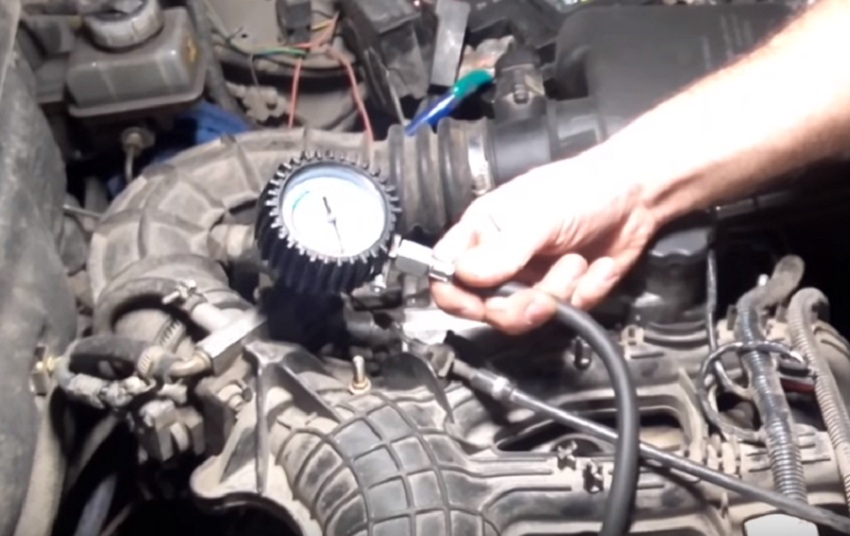 The drop in power can be called significant if the time during which the car accelerates to 100 km / h is extended by 1/4 or more, while simultaneously reducing the maximum speed by at least 15 percent. To determine the presence of a second characteristic, you can determine the maximum speed on the 1st or 2nd gear. The power of the old motor can be reduced due to the deterioration of the compression, which is caused by the wear of the parts: cylinder, ring, and piston. The more wear, the lower the compression. The scale of the engine’s auto-compression ratings is as follows:

Interruptions during engine operation and overheating 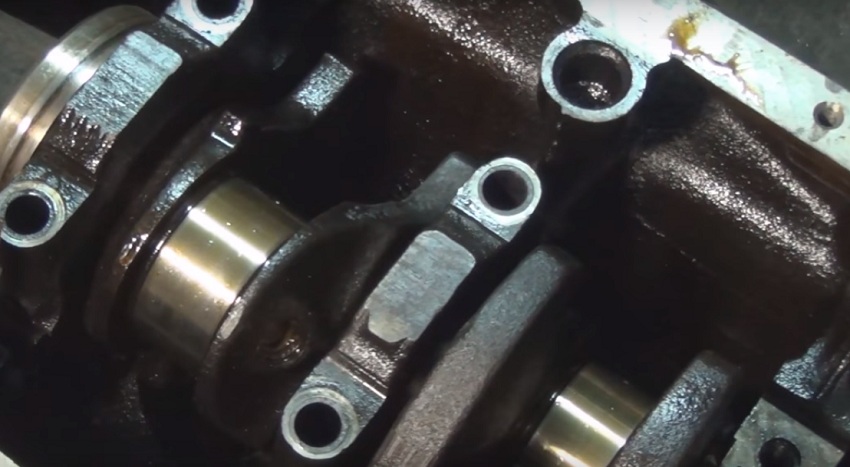 An alien knock localized in the engine may be weak or strong, ringing or deaf. Its appearance indicates malfunctions of units and assemblies.

In the event that the engine starts to overheat regularly for no apparent reason (heat or work for a long time at high revs), this indicates a possible malfunction that requires repair. 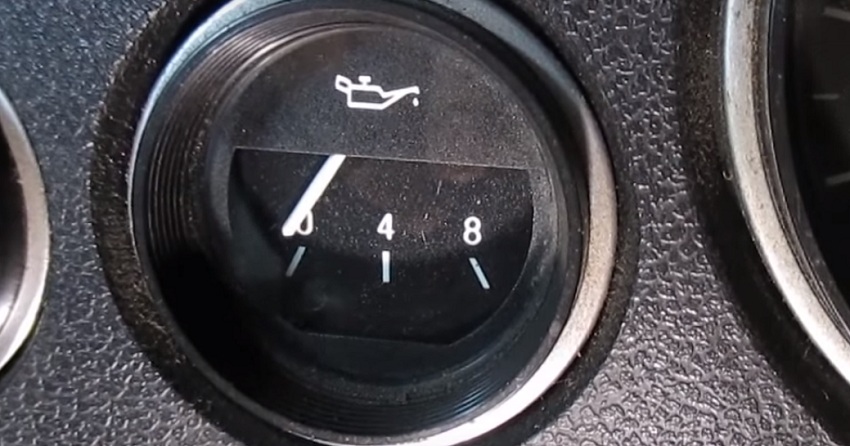 This fault is indicated by an illuminated lamp located on the dashboard.

The fact that it is necessary to repair the engine does not indicate any single symptom from among the above, but several. Under different operating conditions, the need for overhaul arises after a run of between 100,000 and 200,000 km. If you notice any signs of an engine malfunction

How To Choose your Air Conditioning?

What You Should Never Say In Your First Job Interview