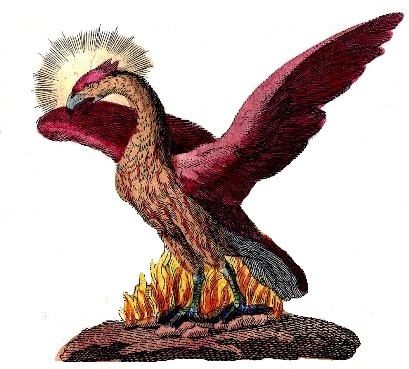 Humans have always held a fascination for birds. Their flight and freedom gave them an almost magical status. As such, throughout history, many birds became a part of the myths and legends of every culture on earth. While most of us are familiar with the tales of the phoenix, for example, there are many more mythical birds and here are just a few:

The Benu has a very similar tale to the phoenix but comes from Egyptian mythology. Believed to have a hand in the world’s creation, the Benu bird flew over a surface of chaos, landed on the earth and let out a loud screech that broke the silence of the primordial environment.

It was the cry of the Benu bird that decided what would come into existence and what wouldn’t. In imagery, the bird looks similar to a heron with flames for feathers and sometimes a human head. It was very closely associated with the sun god and would often be depicted wearing a crown. The bird renewed himself each morning with the rays of the sun. The story later developed to include the bird living for 500 years before setting himself on fire and being reborn from the ashes. If you want to immortalise a bird, or any other animal, why not consider a Bronze Animal Sculpture from www.gillparker.com?

The Anzu bird comes from ancient Sumerian mythology and has the head of a lion with the body of an eagle. His cry could shake the whole world and when he took off, great sand and dust storms would ensue.

Legend has it that the bird stole the Tablet of Destinies, giving him ultimate power over the world and of the gods. When Enlil was sent to take them back, entering the primordial world, he created great floods that helped to shape the earth. Later, the myth evolved to contain tales of great Assyrian kings slaying the bird in combat. This is the oldest known combat myth, dated to around 1200 BC.

Garuda has origins in Hindu mythology as a large bird belonging to and ridden by Lord Visnu. His feathers are so brightly coloured, he is often mistaken for a god of fire, although he is not.

In Japanese mythology, the same bird appears as Karura. He is often depicted as part human, part bird and some of the images of Garuda and Karura are almost identical across cultures. In both cultures he represents the king of all birds with a sworn enemy in the form of ‘naga’ the evil serpent. 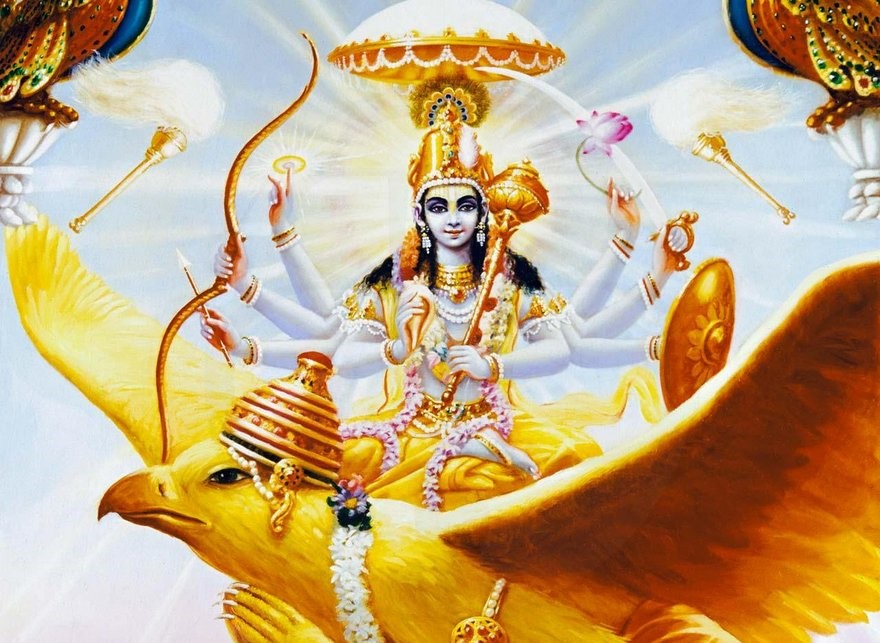 This unpleasant mythological bird has its roots in Greek culture and eventually made its way into Roman mythology as well. Also appearing in Medieval tales, the story tells of two brothers who were condemned to be turned into wild animals for the crime of eating another person. One was turned into a ‘strix’, condemned to living upside down without food or drink who screamed despairing through the night. In some writing about the strix, it is described as a bird of prey by day and a witch at night. During the Middle Ages they enter Christian mythology as servants of the devil.

Wardrobe Under The Stairs With Their Own Hands